This was another eventful year with lots of activity and events, from Jazz to Cabaret to theatre and film...

First event of the year was Jazz at the Olympus Restaurant in Bolton in February and featured Cuba Libra.

Following our immensely successful Christmas Special, Live from Worktown continued its partnership with the Olympus Restaurant to bring this consistently popular Latin band, Cuba Vida. Winter blues were banished with a big serving of rhythm from Rio to Havana.
___________________________

In early April, Dick Perkin's play 'Obituary on a postcard' went on a short tour of Bolton: with free events, supported by the 'ambition for ageing programme', at the Ukrainian club, All Souls and St Lukes; followed by a gala opening at Bolton Little Theatre.

Directed by Shannon Raftery, feedback suggested that the play was a hit!

George Wallace in the North West of England

The New York poet (pictured) gave master-class workshops and performances in Bolton at the Socialist Club, Liverpool at the Quakers meeting house, and Manchester at Gulivers on 18th, 19th and 20th June respectively.

With Special guests: Hilary Walker (Bolton) and Louise Fazackerley (Liverpool) supported by poets from each of the areas. Unfortunately, guest for Manchester, John G Hall, was ill and couldn't attend.

After these performances George moved up to the Lake District to feature in events organised by Dr Geraldine Green.

The Galatos were on top form and quite a few people were on their feet dancing. Feedback suggests their performance was enjoyed by all.

Commissioned by Live from Worktown in 2018 to celebrate the play Spring and Port Wine by Bill Naughton. Rafe’s Dilemma is an eclectic mix of

A thoroughly entertaining and immersive experience.

This performance was one of a series within Rafe’s album launch tour, proudly supported by Arts Council England. 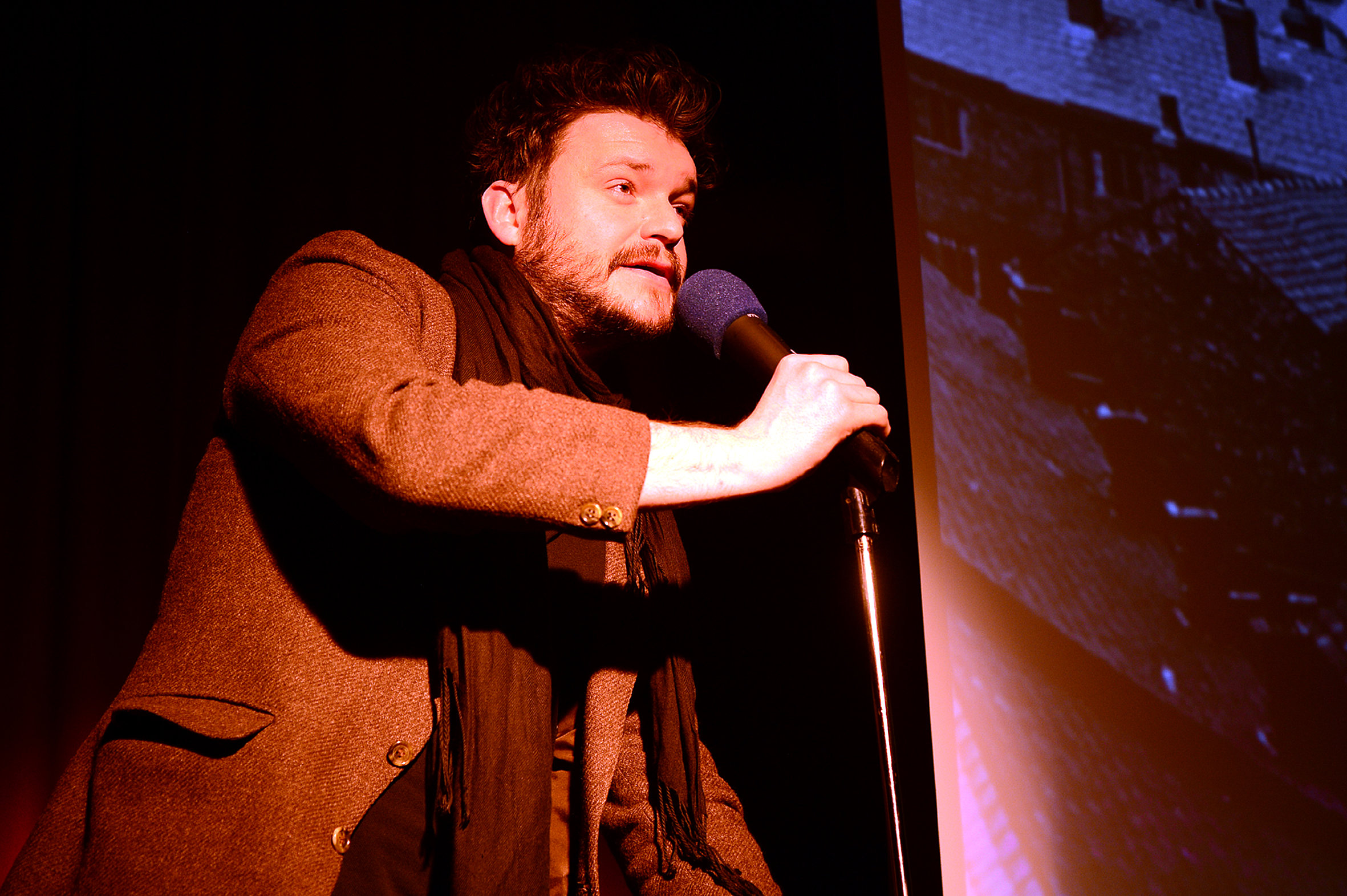 A great night of Comedy, Music and Spoken Word.

In conjunction with Bolton Library, there was an audience of over 40 people with 20 readers participating in this event, with two poems per poet, one of which was on the NPD theme of 'Truth'. It ran to to time from 3pm to 5pm.  Hosted by Dave Morgan and Paul Blackburn

This turned out to be a very special night with over 50 people attending. The headliners were Nanukes of the North ably supported by Hilary Walker, Dick Perkins, Cortical Visual Impairment, Leon the pig farmer, Jeff Dawson and Gordon Zola.

Cool and Hot: The Jazz Worriers

Some fantastic Jazz from Northwestern musicians, at times rising to the sublime.


Linda, star of the Voice, is not only a beautiful singer but is also a highly accomplished musician. She was joined by  Robin Dewhurst (keyboard), John Sandham (bass) and showcased the classic songbook. Feedback suggests that the trio was a big hit and some people marveled that Linda could sing on every song, in so many different styles, for over an hour and a half.

It was a magical evening

The launch, which attracted well over 60 people, was held in Costa Coffee at Waterstones in Bolton from 5pm to 6pm. Head of Bolton and Museum Services, Julie Oldham MBE, was our guest speaker. Dave Morgan opened the proceedings and then various selected pieces from the anthology were read by actors: Ian Aspinwall, Stella Blackburn, Eileen Murphy and Kevin Bates. Afterwards many attendees went along to the Christmas lights switch on.

Over seventy people came and enjoyed some great jazz - with a hot pasty thrown in - at the Olympus Restaurant, on Great Moor Street,

This was the last Jazz event of the year and at times the music was transcendental, video snippets from the night below

Our last event of the year was the Christmas Special, Cultural Cabaret

It was a great evening of : Music, Comedy, Poetry, Magic and Theatre

Comperes for the evening were comedy songwriter and poet Paul Blackburn and keyboardist Peter Firth.